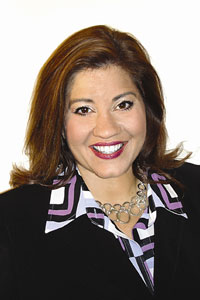 In addition to traveling and speaking, Pam is currently the Senior Regional Clinic Director for Community Pregnancy Clinics in  central and Southwest Florida. (communitypregnancyclinic.com). She has produced training workshops on Sexual Health and Relationship Education (SHARE) for staff and volunteers working in life affirming pregnancy help centers via BrightCourse. (www.brightcourse.com)

Pam also serves on the board of directors for Safe Haven Baby Boxes and directs their National Crisis Hotline (www.shbb.org)